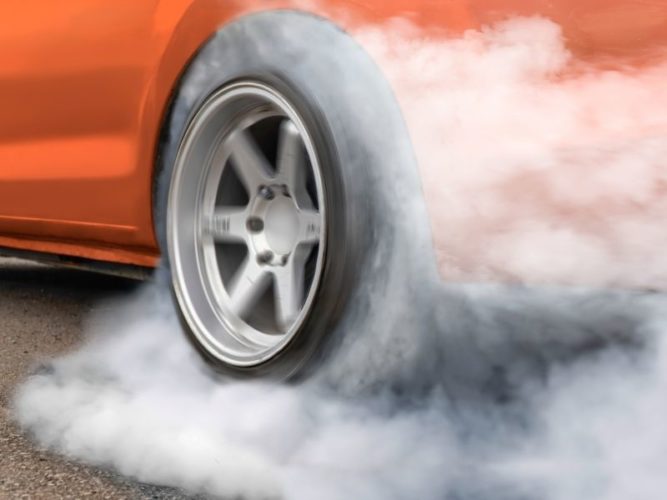 What is SuperCars, and
Why we build a Car-related GameFi

Also, Cars are really important to our life, we can not live without it ; and racing car is even more fun now. Like we just said, to make a car topic Gamefi, bring us a lot of ways to play.

// What is SuperCars Metaverse

what is in the Supercars metaverse?
What are the core products inside this Metaverse that you offer and what can we do with it?

Game can be the real life. Just like what in the 《free guy》movie  – but it is are different and way more better, and revolutionary in some respects and in the long run. Since we the supercars is more transparent and decentralize based on the blockchain.

In SuperCars, any players can create value and gain via experience, racing, operation, usage and creation, and even more various ways. Supercars metaverse aim to create a new digital world formed by the combination of Virtual Reality. People can play, socialize, and create a series of collaborative activities in this real-time online digital world, which will break the limits of time and space. // What is CAR Token and Tokenomics

The incentive of CAR token is measured according to the contribution value. The higher the contribution value, the more CAR rewards you get, realizing the concept of returning data value to users. The only token for the Supercars platform is CAR, which is also the only equity credential for CarDAO. The Total CAR volume is 300,000,000 units ; and In the process of each transaction / NFT minting, a certain amount of destruction will be done – 100,000,000 units will be destroyed eventually.

Also as i said, Centralized organization has no right to issue , involve and determine the initial circulation of CARs, which capped at 6,000,000 as determined by the CarDAO organization’s self-governance. Again, Anyone can become a CarDAO member to jointly mint CAR’s initial circulation token, with a minimum individual quota of 100 and a maximum of 500.

After that, all the CARs produced will be mined by CarDAO members through PLAY-TO-EARN and CREATE-TO-EARN in the Supercars application. There is no initial token issuance in the Technology R&D Center, and CAR is minted by Car-DAO organization members. Play Video
// How to Earn an Income in the Game?

What are some of the use cases and how can we earn in the game?

The process of users participating in the Supercars game is the process of creating token CARs. players in the Supercars scenario conducting Supercar’s parking lot parking, racing in competition, league socialization, Supercar clubs and other behaviours are accompanied by the token value, and will obtain CARs of relative value. At the same time, in all players’ behavioural, the minting of NFT props will be generated, and the token of CAR /NFT in circulation is the process of realizing the token acquisition.

Any user who provides liquidity support for the circulation of CARs can participate in the liquidity pool LP Staking program and jointly share the 1% CAR share of each transaction for users across the network.

The value-oriented process generated by Supercars include but not limited to - application scenarios where users can create the content on open-source platforms such as our Supercars FORUM, where normally the active topics creators and discussion participants of Supercars can continuously benefit through content publishing in the form of Supercars’ unique token CARs. it is sort of like it is the other way we contribute to the content creator economy.